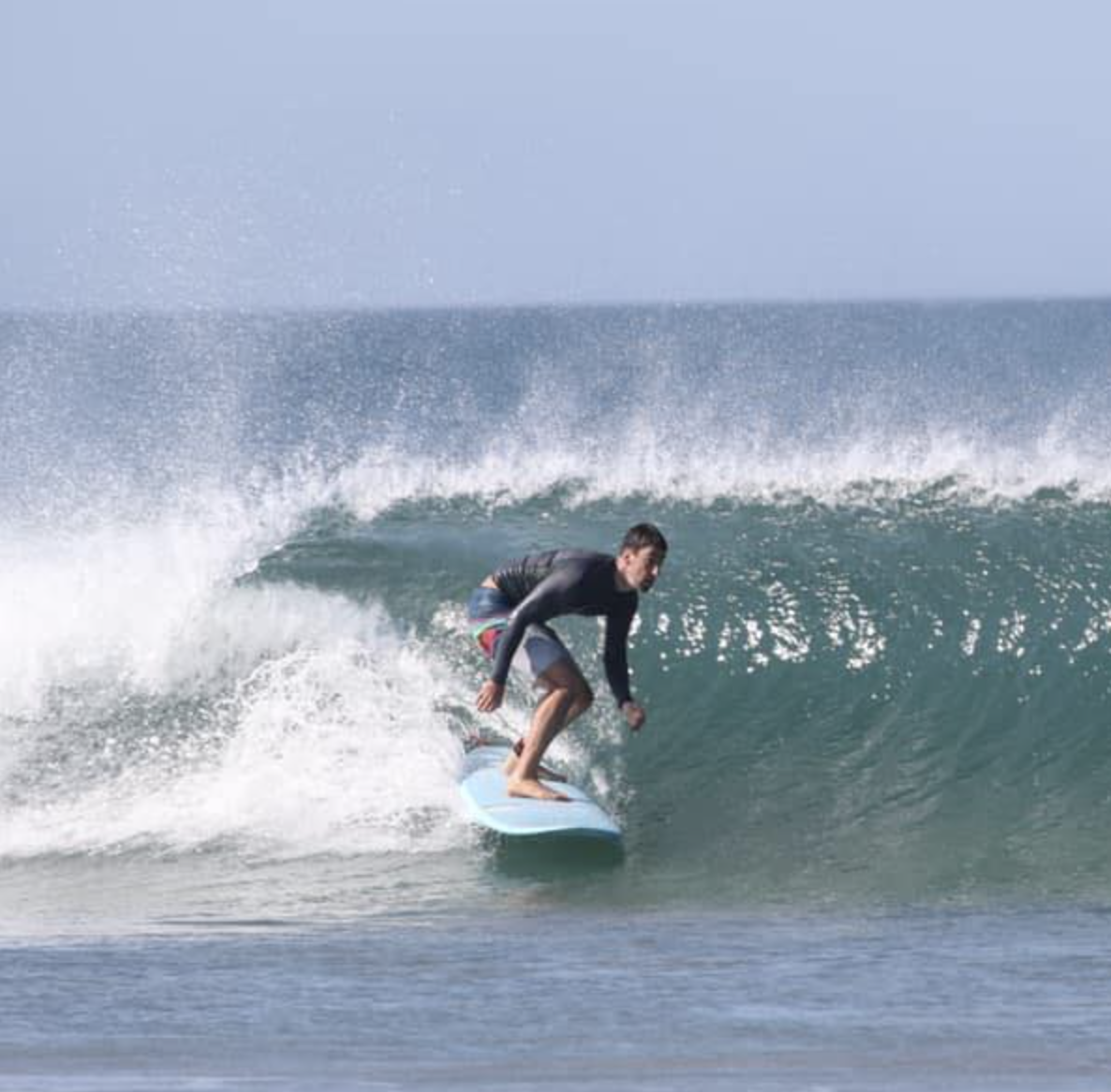 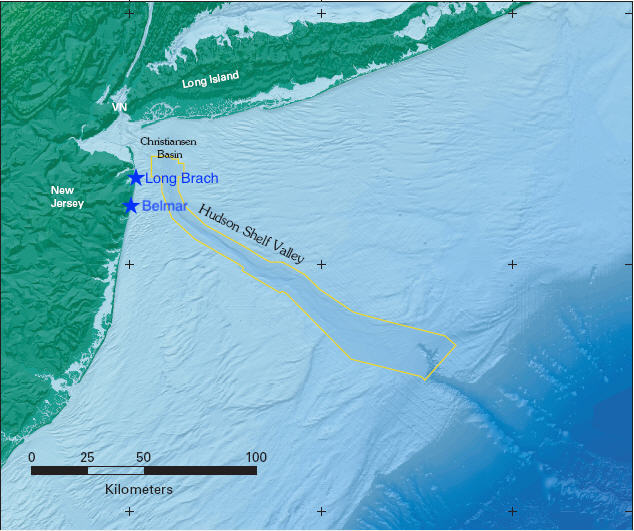 The Monmouth County forecast location has been divided into 2 locations.

The Hudson Canyon sits offshore the New Jersey and Long Island coasts and is roughly the size of the Grand Canyon, but underwater. This geologic feature, also called a submarine canyon, is an extension of the Hudson River that has been left behind from the last ice age where sea levels were lower and glaciers flowed through the river and cut deeply into the land.

Submarine canyons can have significant influence on refracting and focusing swell energy into one area, while reducing swell energy into adjacent areas. For the Hudson Canyon, southerly swells will get focused towards more towards the northern New Jersey coast, while east and east-southeast swells will get focused towards the western Long Island coast. This influence is more easily seen in the northern Monmouth County areas as apposed to the southern portion of the county and is more influential as the swell period is longer. For these reason we concluded it was wise to create the 2 distinct forecast locations for this area.

Have any feedback on this change? If so, drop us a line, we'd love to hear from you.